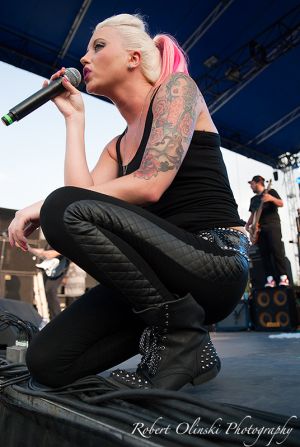 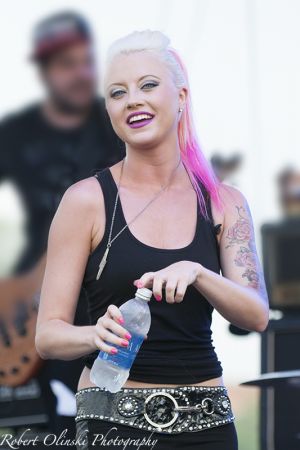 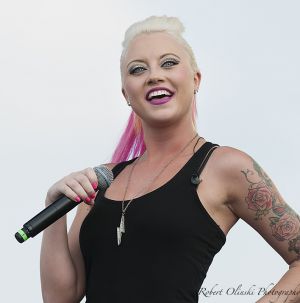 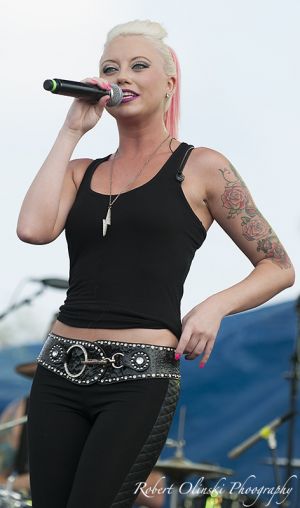 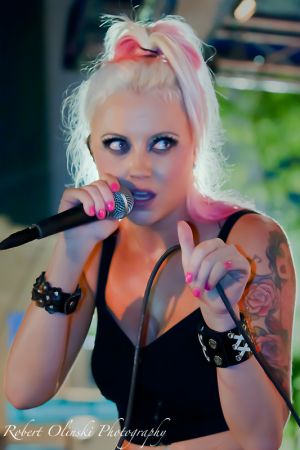 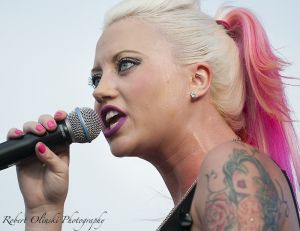 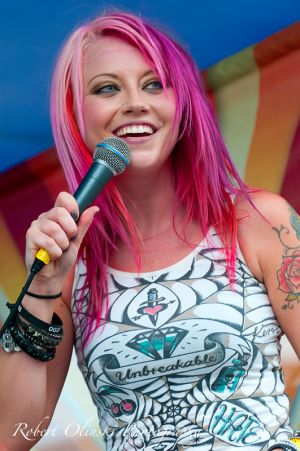 Now that August has arrived the 2014 Ford Arts, Beats and Eats is just around the corner. This is the 17th year of this event and will again take place in downtown Royal Oak, Michigan over Labor Day Weekend Friday August 29th – Monday September 1st. The festival has ten stages and will offer more than 200 performances which will include Jazz, Country, Rock and Pop Bands. The event also features a Great Fine Art Show and fantastic food from many local restaurants. This years event is Presented by FirstMerit Bank. Admission to the Festival is free until 5:00 PM Friday and is $3 until 3pm and $5 after 3pm on Saturday, Sunday & Monday.

See the events official web site at www.artsbeatseats.com for more information.
Please see my previous blogs on some of last years performers, Shelley Beth Miller, Eliza Neals, Barbara Payton, Vinnie Dombrowski and Jena Irene Assucito. Jena was the runner up on last years American Idol and performed at last years event, so don’t miss the opportunity to catch the next star.

This entry was posted in Uncategorized.